Elucidation of the sudden death by the computational fluid dynamics

We have been focusing on a possibility of low interference within blood flow in a micro scale channel. The RBC is at once taken heavy shear stress from velocity fields, the hemolysis, which put inside hemoglobin out, occurs. In that case, the RBC is broken by shear stress with an exposure time and makes to change to ghost RBC. Such broken blood isn’t suitable for blood checking of healthcare hence we have to suck blood under low-pressure restriction. The final goal of this research is an inspired design for micro needle learned by mosquito blood sucking mechanism. We perform that a consideration of low RBC interference in a micro channel learned by a mosquito blood sucking mechanism using an analytical method for basic fluid mechanics. 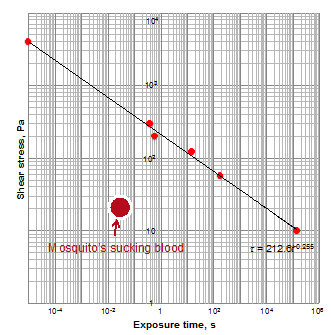 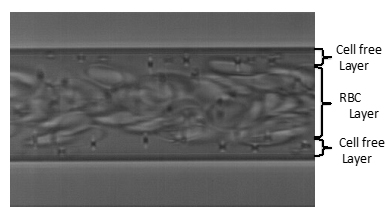 Fig. 3  RBC axial migration in a circular glass capillary with 25 µm in diameter.