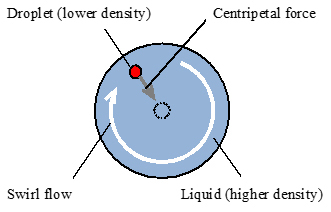 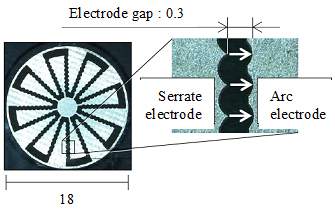 Fig. 3 Actual view of the mixing experiment: A red droplet moves spirally to the center and becomes in contact with a blue droplet at t = 2.60 s. Afterwards, two droplets keep rolling together and mix at t = 3.96 s. Droplets stay at the center of the chamber until applied voltage is off. 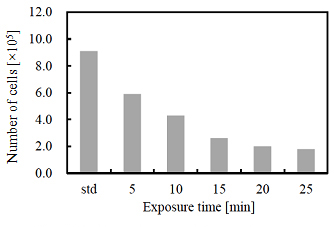 Fig. 4 Number of cells remained on the culture substrate after the ECF exposure.