Interstellar Technologies, Inc. (IST) has been developing a small liquid rocket as a private company since 2006. Headquartered in Hokkaido located north of Japan, small rocket is designed, manufactured, tested and launched. Key components of rockets such as engines and avionics (rocket electronics) are developed.

In order to develop a low-cost rocket, we choice rocket system such as selection of propellant, simplification of engine system, inexpensive rocket engine design / manufacture, avionics which adopted commercial off-the-shelf components. Our rocket propellants are ethanol / liquid oxygen. A particularly important technology is a pintle type injector, which is also developing joint research with the University of Tokyo. The pintle type injector was adopted also for the engine of the moon landing ship of Apollo project, it has excellent in combustion stability and low price.

The 1st MOMO launch was in July 2017 and it was partial success. And the 2nd launch was in June 2018 and the engine was broken immediately after lifting. We are currently preparing for 3rd launch.

Currently we are also developing a rocket to orbit micro satellites. The rocket name is “ZERO”, we are currently undertaking basic development for each component. Since ZERO becomes a turbo pump type, we conducted a test of a gas generator etc. 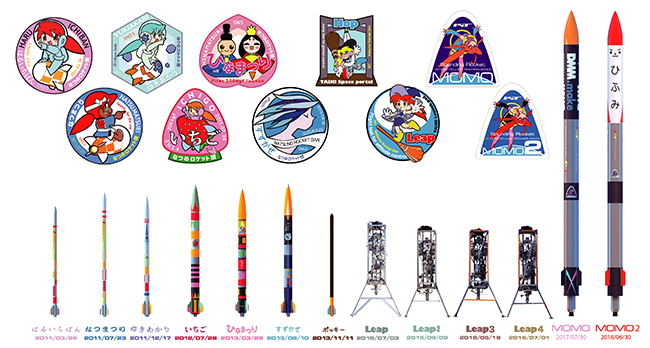 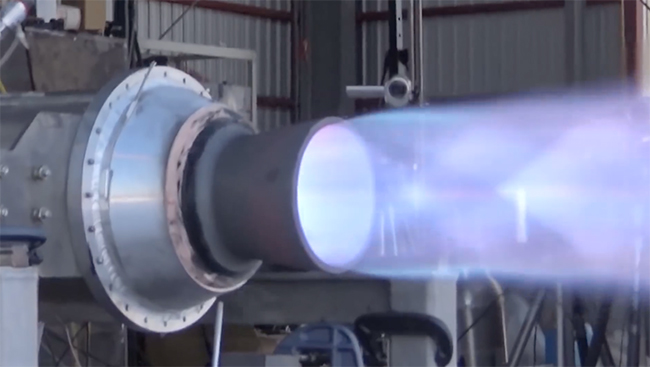