We participated JSME 14th Dreams of Flow Contest held at Tokyo University Science of as Team LCS×SATUKI. In this article, we describe the outline of Music Awa ~Music hour~.

Finally, we demonstrated “Music Awa ~Music hour~”
On the contest day, we presentation and demonstrated to show ups and downs of benzyl alcohol and the music from a laser harp to many people (Fig.5). 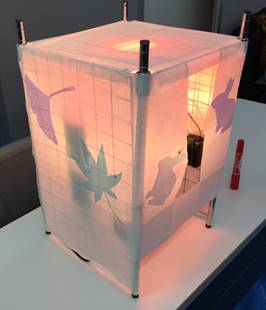 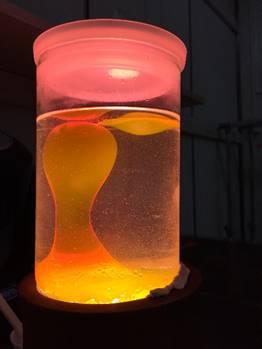 Fig.2 It looks like a floating oil bead rises

Fig.3 A design of Laser Harp 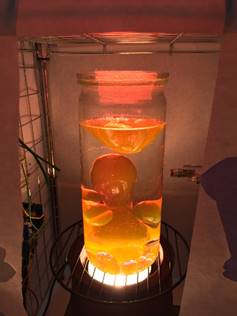 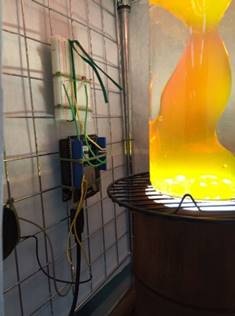 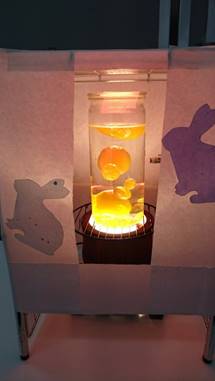